skip to main | skip to sidebar

Watch here ↓↓↓ or It's now a paid service, but if You want to check it, click → here ← to open in new tab/window

WKAJ TV is a 24-hour documentary network dedicated to a surrogate view of
social, political, and economic issues of the past and present. (~330 hours of documentaries, start watching them)

Why NOT believing in conspiracies is a sure sign of mental retardation!! 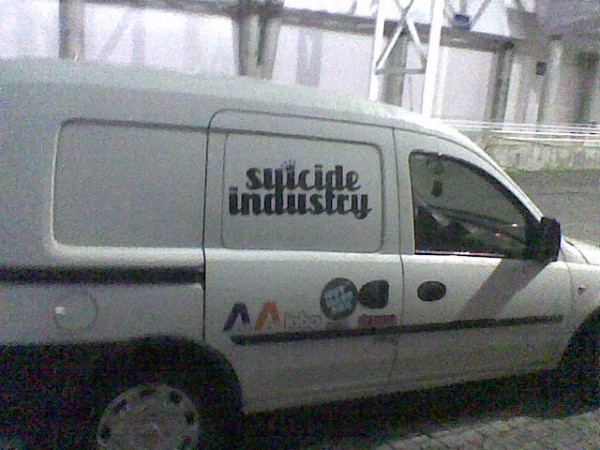 ..popular propaganda, attached to the brain..

..price of everything | value of nothing..

..people are other people..

The Truth About Reality - We Are All Intersections

0 devaneios
Tweet
Labels:something.. melatonin, mobile, pineal gland, The Truth About Reality, waves, We Are All Intersections

Bankster Scam - What Happens At the Banks

Interested in cryto currency?? Do You search the World Wide Web?? What to make some cash??
Then click the banner bellow, register, help a brother out and start making some $$$ Yourself!!

..popular propaganda, attached to the brain..

"All propaganda has to be popular and has to accommodate itself to the comprehension of the least intelligent of those whom it seeks ...